Towards Gene Therapy for Krabbe Disease 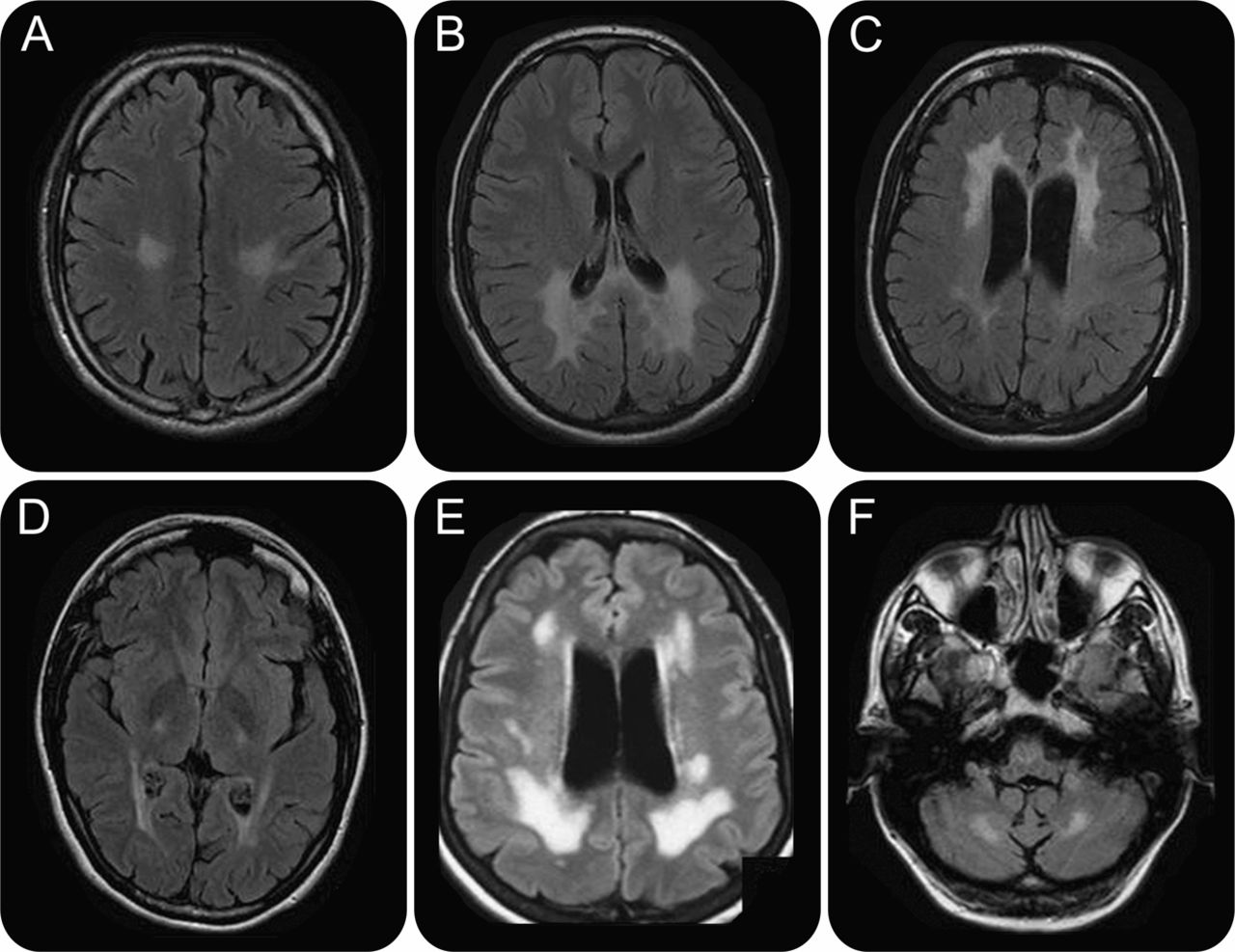 A study has verified a possible intracerebral gene therapy for the treatment of leukodystrophies, including Krabbe disease.

ITALY – Thanks to research conducted by the Telethon Foundation and the IRCCS San Raffaele Hospital, one of 18 centers of excellence in the San Donato Hospital Group, another rare genetic disease could be cured by gene therapy. This brings real hope for some diseases considered incurable until a few years ago.

The research study led by Angela Gritti, head of gene therapy with neural stem cells for lysosomal storage disorders, has demonstrated the effectiveness of such an approach intracerebral gene therapy to block neurological damage in a serious illness, Krabbe, caused by mutations in a gene called GALC. This disease affects the nervous system and is characterized by the accumulation of toxic substances in the cells that form the myelin sheath that covers ribbon isolantele nerve fibers.

The work is published in EMBO Molecular Medicine and opens a new frontier for gene therapy.

These results had been observed in previous studies of mouse models. Now researchers have shown that the therapeutic infusion is not only safe, but can reduce some symptoms / effects of the disease in a short time even on a non-human primate suffering from Krabbe disease (born in Tulane colony in Louisiana – USA), which represents the model closer to humans from this disease. The next step will be to validate the safety and efficacy of the therapy on a greater number of animals before you can start human trials.

As part of the same study the intracerebral gene therapy has also been evaluated for the treatment of metachromatic leukodystrophy, a lysosomal storage disease with characteristics similar to Krabbe disease but caused by mutations in another gene, called ARSA. Even in this case, experiments have shown that the injection of the vector is safe and allows resetting the functions of the defective gene. Currently, at the San Raffaele Telethon Institute of Milan, there is a clinical study initiated in 2010 to another gene therapy which involves the removal of blood stem cells from the bone marrow of the patient, correct them in the laboratory followed by subsequent reinfusion.  The therapy is producing excellent results, especially when administered in the pre-symptomatic phase of the disease. Compared to the latter, already applied in patients, the technique described in the new work, however, makes direct infusion of working genes in the brain and may in the future offer hope for children in which the course of the disease has already started, or patients with late onset of symptoms.

Krabbe disease is a neurodegenerative disease caused by mutations in the gene GALC essential in the formation of the myelin sheath that surrounds nerve fibers. There are two forms of the disease: the most common for about 90% of cases and occurs already within 3-6 months of life, with a fatal outcome within three years. A second form may appear later and manifest itself in adulthood. Krabbe disease belongs to the lysosomal storage diseases such as metachromatic leukodystrophy that is underway at the San Raffaele Telethon Institute of Milan a clinical study based on the transplantation of blood stem cells – taken from the marrow of the same patient and corrected gene therapy – that is giving excellent results. Compared to metachromatic leukodystrophy, however, the childhood disease Krabbe begins earlier and progresses more rapidly; therefore, may be less responsive to gene therapy with blood stem cells, as also suggested by studies in animal models, hence the need to find a complementary way, as the new intracerebral infusion therapy technique designed by Angela Group Gritti.