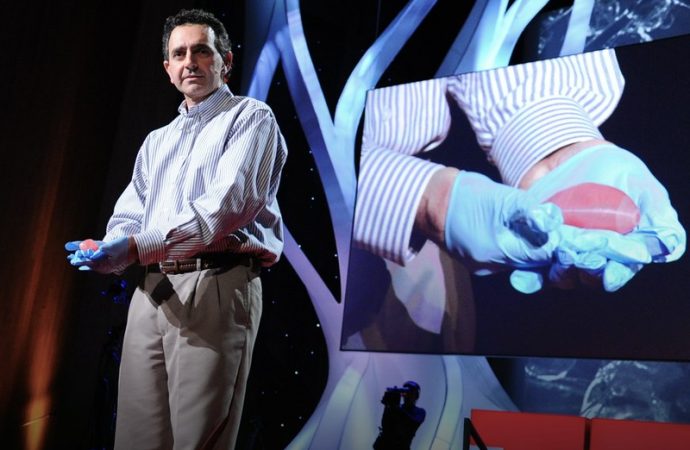 Assessing the organs design limits by introducing a parameter space that includes all forms of possible biological functions.

SPAIN – Over the past decade we have gone to simulate biological systems on the computer to build them in the laboratory with a level that was previously difficult to imagine. Synthetic biology has allowed, for example, making human kidneys using 3D printers, synthesizing antibiotics, or genetically engineer bacteria to degrade plastic polymers. We are crossing borders that until recently were considered unthinkable.

But are all of these conceivable viable biological structures? What are the limits in the design of new organs and organisms? What are the restrictions? In a recent study, a group of scientists from the University Pompeu Fabra of Barcelona led by Ricard Solé proposed using synthetic biology as a tool to investigate those paths unexplored by evolutionary approach of the response of such unknowns.

To do this, researchers have defined a theoretical parameter space that includes all forms and possible biological functions that organizes the universe of possible natural and artificial organs. The conclusions are published in the journal Integrative Biology.

So far, the progress of synthetic biology and tissue engineering has been based on creating structures that mimic natural organs. But, according to the authors, “there is no reason to limit ourselves to manufacture organs and tissues as they exist in nature. We might think of the creation of new bodies to improve the functions of existing bodies. If we liberate the limits linked to the embryonic processes come into play perhaps affordable new rules for biological engineering.”

This new approach could lead to developing completely new functions or even design new methods to diagnose and cure diseases. An existing example is the generation of bionic ear with an antenna integrated coil. Apart from the ethical considerations, this context is also linked to certain biological constraints. According to the authors, should not be diffident when designing complex cellular structures, but it is necessary to establish what the limits associated with the organization of biological structures are.

This is where the idea comes in building his work: morphospace. Researchers have known structures categorized according to a set of variables. These variables define the morphospace, in which structures are ordered in those regions forgotten by evolution. The three axes that make it up are the complexity of development, cognitive complexity and fitness.

The development degrees of complexity ranging from mixtures of cells that do not interrelate to fully developed organs, cells interact and perform the same function (as, for example, in the liver). Furthermore, the degree of cognitive complexity is defined as the ability of the organs to receive and process information. The brain and the immune system would be two examples of the highest degree of such complexity. Finally, the third axis of morphospace, physical condition, is referencing the phases of inorganic matter and is intended to describe the mobility of the components of organs and organelles.

According to the authors, the morphospace could become a good tool to raise the chances of success would be the new biological designs. One of its most interesting features is the presence of a disturbing empty space inside. One explanation for this gap is that it is not possible for that region combination. Another interpretation, however, would be that it is inaccessible designs for evolution under natural conditions, but maybe it could be achieved through bioengineering strategies.