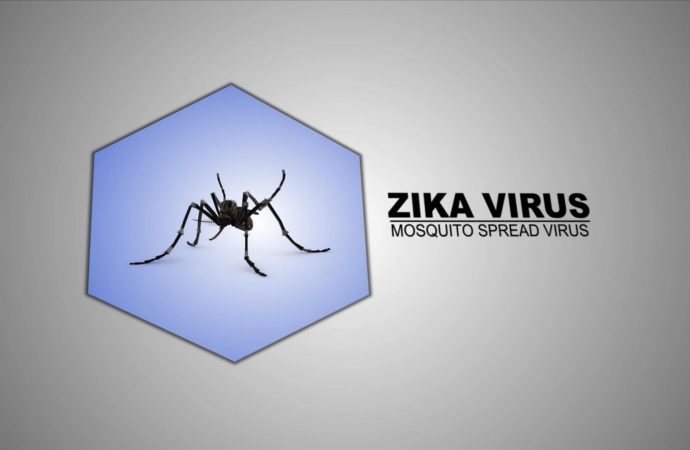 Harvard scientists discovered the antibody that protects against the disease.

US – Scientists at Harvard Medical School have discovered the first two vaccines against zika offering full protection in animals, according to a study published today in the journal Nature.

Researchers have shown that both a vaccine based on DNA and another made from an inactive form of the virus are effective in rodents after a single dose, against a strain of Zika virus detected in northeastern Brazil, in the first case, and in Puerto Rico, in the second.

Dan Barouch, lead author of the study, said that the level of protection was shocking. All animals in the control group showed high levels of virus replication after being inoculated, while in the animals that had been vaccinated the virus was not detected.

The World Health Organization (WHO) declared zika epidemic in February as an international emergency, so the development of a vaccine against the disease has become a priority for the global medical community.

It is widely accepted among scientists that zika virus infection can cause a variety of neurological problems, including cases of microcephaly in neonates and Guillain-Barre syndrome, a dysfunction that can cause paralysis of the organs syndrome.

Barouch warned we should be cautious about extrapolating these findings in mice to humans, who said that the discovery of two effective vaccines in mice raises optimism about the development of a safe and potent vaccine against zika.

The scientist said that the two vaccines tested elevated antibody levels to levels similar to those necessary to protect the body from other viruses in the same family as zika, flaviviruses, for existing effective immunization formulas.

These similarities increase the chances that new vaccines are effective in humans, Barouch, adding that clinical trials “should start as quickly as possible,” he said.

In parallel, the journal Nature Communications today published a study from the University of Wisconsin-Madison, in the United States, which shows from experiments in primates that the first Zika virus infection protects against future infections.

The researchers tested for the first time that rhesus macaques, commonly used in scientific studies, are susceptible to zika infection, which may serve as an animal model to study the evolution and characteristics of the disease.

David O’Connor, lead author of the study, said that this discovery is good news for vaccine design. It suggests that the type of immunization that occurs naturally. Such response can be imitated with a vaccine and probably will succeed.