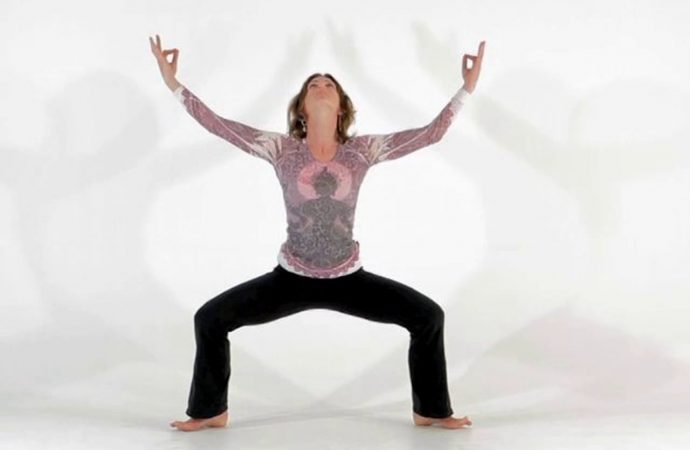 According to the common explanation, the size of the female pelvis is genetically determined. In fact, it increases and decreases from adolescence to menopause, suggesting that this size also varies under the influence of hormones and the environment.

SWITZERLAND – At puberty, the female pelvis widens; after the fertile time, it shrinks. In comparison, the male pelvis evolves very little during life. This finding by a Zurich University team led by Marcia Ponce de León, published in PNAS, illuminates the issue of “Obstetrics dilemma” that has intrigued scientists for a long time.

What is it about?

In our case, giving birth is particularly difficult because of the narrowness of the pelvis. Why women do not have a larger pelvis?  The common explanation is that evolution would have led to a compromise between the obstetric needs – the passage of a baby whose head is voluminous – and those of locomotion. Thus, the female pelvis could not evolve further because walking would have been hampered.

However, more recent research has challenged this traditional assumption that women with a large pelvis walk indeed as well as those that have a narrower pelvis!  That’s why Marcia Ponce de León team sought a new explanation on the obstetric difficulties involved from the female pelvis.

The researchers obtained a sample of 275 3D pelvis scans of children, adolescents and adult women and men. After setting 377 osteological characteristics, they discussed developments during life of the three main components (combinations of characteristics) that best describes the development of a statistical standpoint pelvis.

They then discovered that the pelvis of boys and girls develop in the same way until puberty, and then the female pelvis takes a different path from that of the male pelvis: it widens until reaching a maximum around 25 years at fertility peak. After 40 years, however, it regresses a little and starts to evolve as the male pelvis.

According to researchers, these two inflections in the morphological evolution of the female pelvis are induced by hormonal changes during adolescence and menopause. During puberty, the estrogen concentration increases and fall with onset of menopause. The high levels of sex hormones do not have the sole function of ensuring fertility, but also adapt the pelvis to the stresses of birth during the fertile period.

But the conditions in the environment, especially access to food, directly influence the production of hormones by the endocrine glands. Thus, Marcia Ponce de León said that the difficulties of accouchement seem less an evolutionary problem that a problem related to the influence of external factors on female hormones, which vary the width of the birth canal and prenatal development of the baby.

Why then the width of the female pelvis is reduces with age?

For researchers, this would be related to bipedalism. A narrower pelvis stabilizes the pelvic floor, which is useful to counteract the strong pressure it undergoes while walking. This is why the evolution of female pelvis after 40 years tends to be similar to that in male: to better support walking.