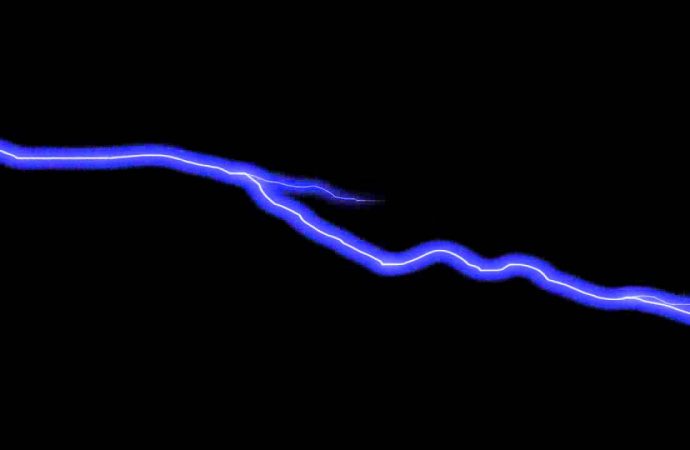 US – The gigantic amount of energy by several billion gigajoules is lost each year as heat waste in industrial processes. For high temperatures above 600 degrees Celsius, there are already thermoelectric processes to again generate electricity from heat wast. Now, even less hot heat with temperatures below 100 degrees could be used efficiently with a new method. This work was published in the scientific journal Nature Energy where they showed new power generators can turn relatively cool heat with efficiencies of up to seven percent in electricity.

Anthony Straub of Yale University in New Haven said that the procedure uses only water as a working fluid and is therefore cost-efficient and environmentally friendly. Together with colleagues of at Columbia University and Vanderbuilt University, they developed a Nanoporous membrane made of a highly water-repellent plastic (Polytetrafluoroethylene). The researchers with a net made of polyester, stabilized this nano membrane. With this only about a tenth of a millimeter-thin, flexible membrane, they separated from a Chamber with 20 degree warm water from a reservoir under high pressure and slightly warmer with 60 degrees.

In spite of the low temperature difference of only 40 degrees, water molecules in the Chamber could wander through the tiny pores of semi-permeable of the nano membrane with colder water. The water vapor condensed and the pressure in the chamber increased to up to 13 bar. Powered by the hydraulic pressure the water could be squeezed through a channel. If you now put a small turbine in this water flow, the rotation of the turbine could be with a generator to produce electricity.

This thermo-osmotic process enabled the researchers to attain relatively high power densities of 3.5 watts per square meter. Detailed calculations showed that efficiencies of up to seven percent would be reached with water as the working fluid and optimized pore size. The water against specific organic liquids with better evaporation properties would be replaced, the electricity yield could even be further increased.

This new approach of using relatively cooler heat waste is a promising alternative to other techniques in which the thermoelectric effect exhaust heat directly into electricity can be converted. These thermo-osmotic generators in large scale could be very cheap to produce water with plastic membranes. The untapped waste heat with temperatures below 100 degrees could be used for the first time for electricity generation.