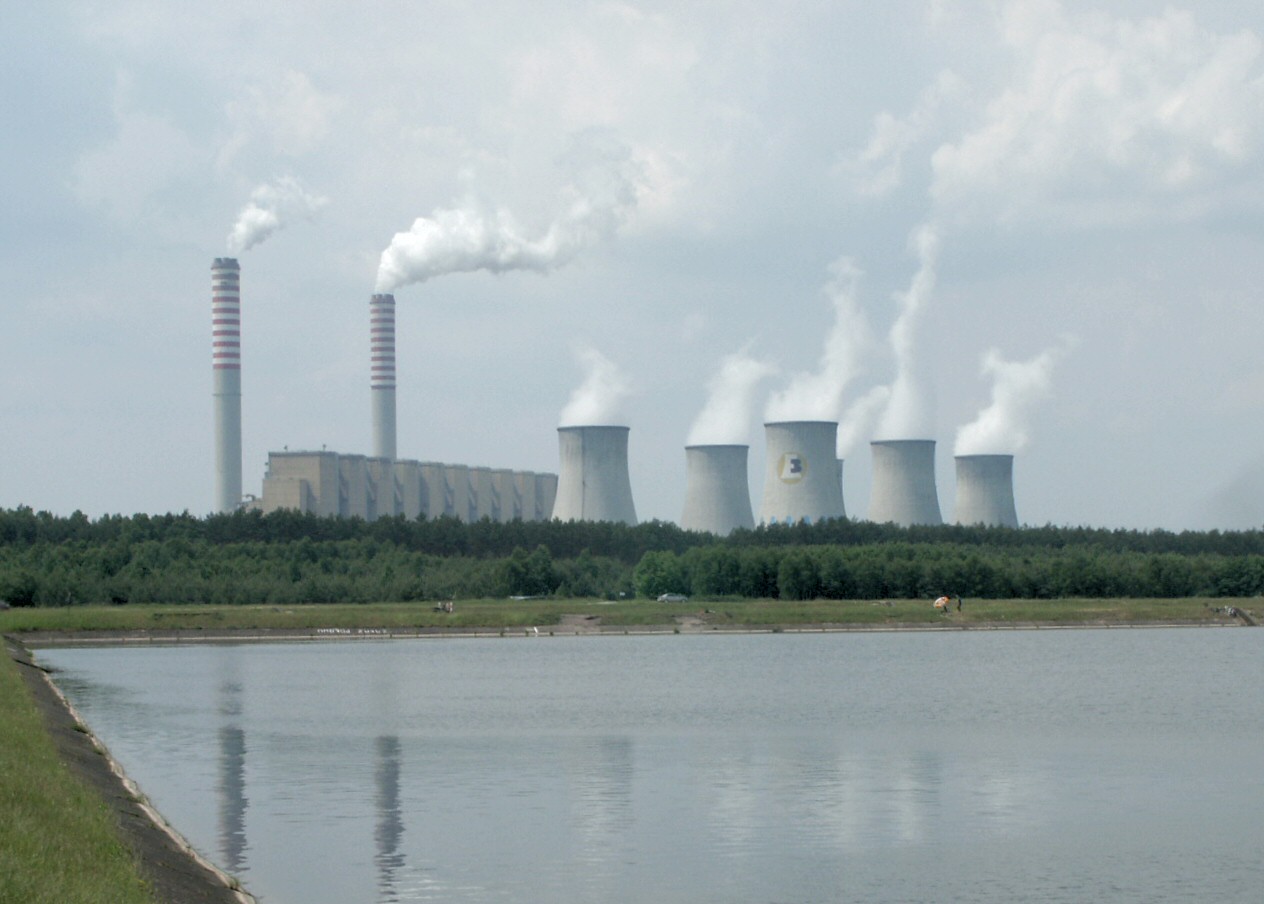 The research has addressed the relationship of the structure and composition of the nanoparticles with the activity and selectivity in catalysis.

SPAIN – Both political leaders and the scientific community, for decades, have shown great in interest towards the development of alternative renewable energy technologies due to the impending shortage of fossil fuels.  Hence it has grown as a global energy concern towards replacing oil.

In order to address this problem, there have been synergies between academia and industry.  This is the case of the doctoral thesis developed at the Technology Center of Chemistry (CTQ) by researcher Jorge Alonso Delgado, PhD in Chemical Science and Technology at the URV, with funding from the Total oil company, studied fundamental synthesis of Fischer-Tropsch (F-T).

This synthesis involves hydrogenation of carbon monoxide (CO) to produce hydrocarbons.  It can be seen as a type of “polymerization” where the monomer is CO. It is possible to produce gaseous, liquid or solid hydrocarbons to the extent of ability to grow the carbon chain.

The benefits of this reaction, among many others, are that it can be produced ultra-clean fuel (for example, free sulfur) since the starting reagents are merely hydrogen and carbon monoxide.  Now, the mixture of these two gases is known as syngas, which can be produced through various processes (such as methane reforming or coal gasification or biomass.  “This means it is possible to synthesize fuels from natural gas, coal or biomass, relatively cheap compared with three oil and abundant in various regions of the planet,” said the researcher.

In short, in his thesis he addressed one of the key issues in the Fischer-Tropsch reaction: the relationship of the structure and composition of the nanoparticles with the activity and selectivity in catalysis.  Through the experiments he could understand the principle that allows modular selectivity same cobalt catalyst by varying the composition of the solvent used, whose foundation lies on the solubility of gases in said solvent.

These studies have been published in scientific journals and are expected to serve as a starting point for future projects, this time focused towards continuous systems, which are one step closer to those used industrially.