Traces of Climate Change from Flood in France 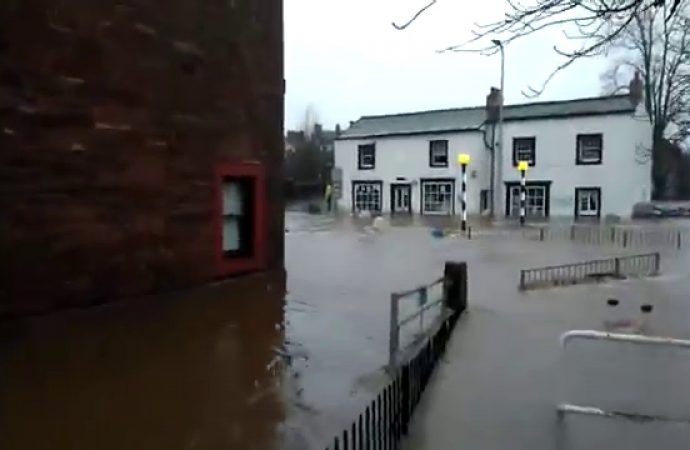 Pollution caused by man nearly doubled the likelihood of these heavy rains.

US/UK/FRANCE – An international team of scientists has found that climate change caused by man nearly doubled the likelihood of devastating flood occurred in France last month.

In a quick analysis that was not peer reviewed, the team of climatologists, World Weather Attribution (WWA), used information from past rains and scans simulations to observe signs of global warming in the heavy rains that have fallen in France and Germany.

Geert Jan van Oldenborgh, a climate researcher at the Royal Netherlands Meteorological Institute, said the team’s calculations found that global warming increased the chances that flooded the basin of the Loire River by 90% and the River Seine by 80%. The increases are compared to a climate free from disturbance by man.

In parts of France in one month they had the equivalent of three months of rain, most in just three days. The Seine, which crosses Paris, rose 6.1 meters (20 feet) above its normal level.

“It was a very strange climate,” said van Oldenborgh. Adding that it is “most likely due to climate change.”

The researchers could not find a link with the rain in Germany.

The team, which included American, British and French researchers, coordinated by the Climate Central organization in Princeton, New Jersey, tried something relatively new: performing real-time studies scientifically validated to see if extreme weather events are natural or increase the probability due to the emissions of greenhouse gases caused by the burning of fossil fuels.