Walking is Beneficial for Fibromyalgia Patients 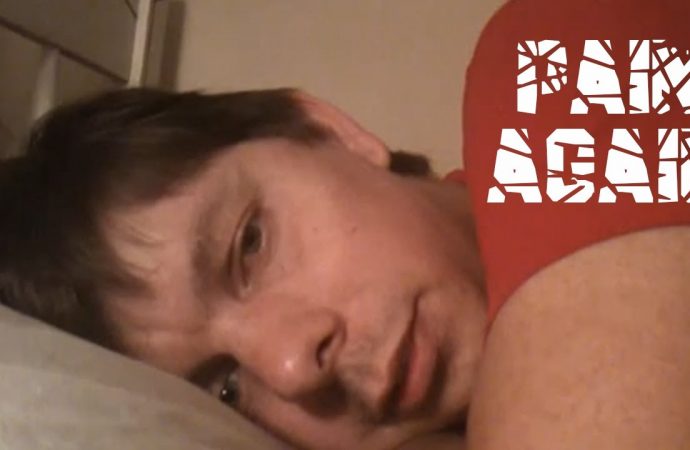 The main factors behind the limited success of the recommendation of physical exercise in these patients are fatigue and chronic pain.

SPAIN – Researchers in clinical psychology at the Universidad Rey Juan Carlos de Madrid (URJC) have carried out a project with nearly a thousand fibromyalgia patients demonstrating the benefits of physical exercise against the disease. They have also developed a program to intervene in the patient’s attitude not to abandon physical activity due to fatigue and pain.

Fibromyalgia is characterized by widespread pain lasting more than three months, along with fatigue and other cognitive problems, emotional and sleep related. Treatment can be approached from the pharmacological point of view, psychology therapy and regular exercise of moderate intensity.

However, the results obtained by researchers at URJC found out that although most of those affected by this disease (70%) receive medical recommendation of physical activity, like walking, only 31% of them perform some activity.

In the project carried out together with researchers from the Miguel Hernández University of Elche funded by the Ministry of Economy and Competitiveness, researchers have wanted to give a twist to the traditional application of psychology. The main objective of this work has been to increase adherence to walking activity in the treatment of fibromyalgia. “Walking patients improve, but although most have this prescription, many of them do not, and this is a public health problem,” says Cecilia Peñacoba researcher from URJC.

In this study they involved a total of 920 fibromyalgia patients and an intervention that combined motivational and volitional aspects, compared with only volitional and one with a control group, was conducted.

The results indicate that the main factors influencing the limited success of the medical recommendation of physical exercise are fatigue and the presence of chronic pain. Therefore, researchers have developed a program to intervene in the patient’s attitude.

The work developed during this project has been published in published in Clinical Nursing Research and researchers are working on a new project to continue with this line.

In the new work they will focus on working with fatigue and not just pain. In addition, one of the main challenges that have marked this treatment is to implement it in the Health System.