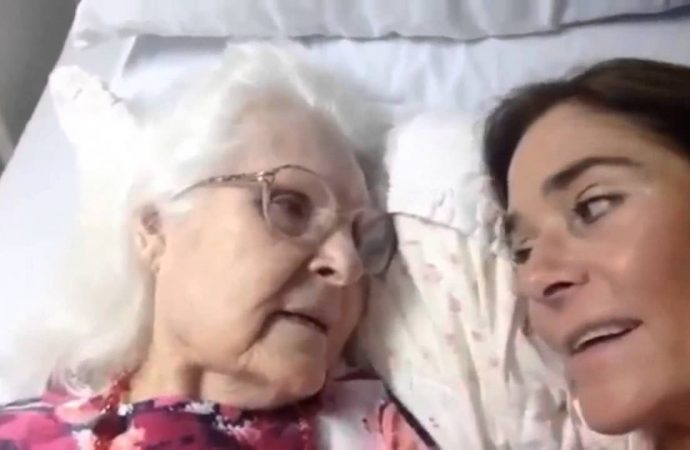 The machine learning program is able to recognize patterns in these maps to distinguish between patients with varying degrees of cognitive impairment and predict in which cases this will lead to Alzheimer's disease, although there is still no sign of the disease.

NETHERLANDS -Machine learning is a type of artificial intelligence that allows computer programs to learn things when exposed to new data, without being reprogrammed. Now, researchers have matched machine learning methods with a special technique of magnetic resonance imaging (MRI) that measures blood perfusion (absorption rate of this tissue) throughout the brain to detect early forms of dementia.

Scientists have long known that Alzheimer’s disease is a gradual process and that the brain undergoes functional changes before the structural changes associated with the disease visually displayed on the test results. Doctors do not have a definitive way to identify who has early dementia or which cases of mild cognitive impairment will progress to Alzheimer’s.

With the standard diagnostic MRI, doctors can indeed see effects of Alzheimer’s disease at an advanced stage as hippocampus atrophy. But at that point the progress of the disease, brain tissue has already been severely damaged and there is no way to restore it. It would be useful to detect and diagnose the disease at an early stage, before it was too late.

In the new study, the team of Alle Meije Wink Medical Center of the Free University of Amsterdam in the Netherlands, applied machine learning methods to a special kind of MRI, a type that is used to create images called maps perfusion, showing how much blood is supplied to the various regions of the brain.

Subjective cognitive decline and mild cognitive impairment are considered early stages of mental deterioration and are diagnosed according to the severity of cognitive symptoms, including memory loss, impaired reasoning and difficulties in decision-making.

The automated system could effectively distinguish among participants with Alzheimer’s, those suffering from mild cognitive impairment and those affected by subjective cognitive decline. Using training based on machine learning classifiers, the researchers could predict the definitive diagnosis of Alzheimer’s disease or the progress of this in individual patients with a high degree of precision, which ranged from 82 to 90 percent.