A Dual Immunosensor Measures related Hormones to Obesity and Anorexia 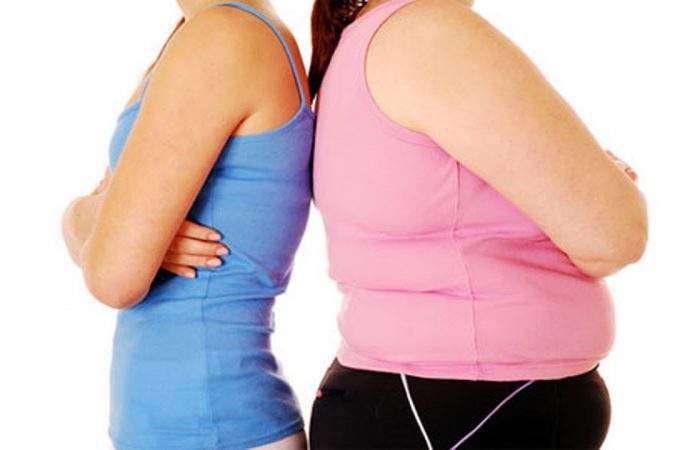 The researchers had developed pre-forms of two electrochemical immunosensor to measure both hormones (ghrelin and peptide YY) but individually, so the current study goes one step further.

SPAIN – Diseases such as obesity and anorexia are characterized by unbalanced levels of some hormones related to appetite and satiety. Researchers at the Complutense University of Madrid (UCM), have designed a immunosensor that for the first time, simultaneously determines the values of two of these substances, ghrelin and peptide YY. The tool has been tested with human serum and saliva.

Paloma Yáñez-Sedeño, professor of Analytical Chemistry Department of the UCM and lead author of the study said that the current kits are characterized by requiring very long analysis times and have low accuracy.

The device developed by scientists recorded high sensitivity; it is more accurate and requires shorter times than current methods analysis. In addition, it can be used to determine multiple biomolecules, as stated in the paper published in Acta Electrochimica.

Yanez-Sedeño said the multiple determination is a trend in their field of research as one can get in less time and in a very simple more information on the status of patients..

He also highlighted that the activity of these hormones is therefore opposed, and its level of concentration in human serum or saliva is related to the degree of obesity or diseases such as anorexia. Researchers hope to test the tool in actual patient samples.

The device is based on a disposable screen printed electrode dual, reduced oxide modified graphene on which a diazonium salt is grafted antibodies and hormones are immobilized. Below biological samples and markers, which generate a current response are placed on each surface.