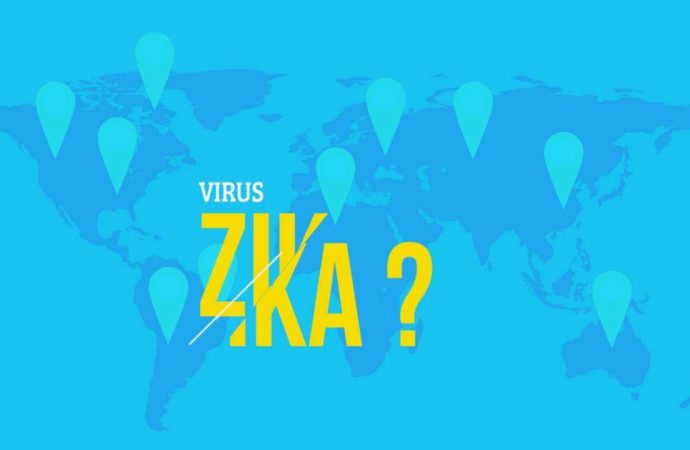 A group of Canadian and American researchers created a quick and inexpensive test to detect the Zika virus, for which so far there is no vaccine or specific treatment.

US/CANADA – Scientists from MIT, Harvard University, Cornell University and the University of Toronto participated in a study published in the journal Cell.

The new test, still experimental, could be used to screen blood samples, urine or saliva, and programmed to detect other pathogens as well.

“It’s basically a laboratory on a chip, it is a way of thinking about it,” said Keith Pardee, assistant professor at the University of Toronto.

Three molecular components composed in the test provide same performance to the same steps that would have been made in a clinical laboratory in hospital.

The Zika virus is transmitted by the Aedes aegypti mosquito and sexual contact with an infected person. While in infected pregnant women, babies are born with an abnormally small head (microcephaly) and brain disorders.

Meanwhile, some infected adults have developed Guillain-Barre syndrome, where the immune system attacks the nerves, sometimes it leads to paralysis.

One of the benefits of the test is that it could help curb its spread, since after detecting it in an infected person it will be treated immediately and track the disease by isolating infected individuals to prevent mosquito bites in transmitting the virus to others.

The test could be available in a few months, but must still pass several obstacles, it is estimated that the cost will be between 60 cents and a dollar, but could drop in large-scale production.

The Zika virus is transmitted by mosquitoes that first identified in Uganda in 1947, in rhesus monkeys, through a monitoring network of jungle yellow fever. Later, in 1952, it was identified in humans in Uganda and the United Republic of Tanzania. There have been outbreaks of this virus disease in Africa, America, Asia and the Pacific.