Better Milk instead of Skim Milk in Acne? 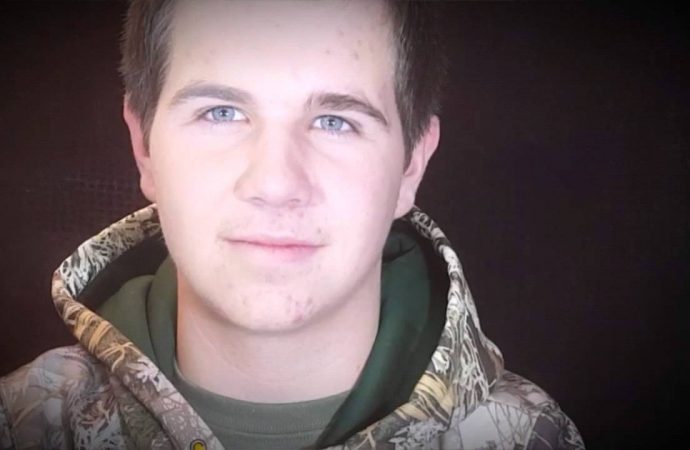 Study confirms link between facial pimples and consumption of skim milk with teenagers.

US – Teenagers with acne drink on average more skimmed milk than their peers with healthy facial skin. This statistical relationship has now been confirmed in an American study.

The results showed that the consumption of whole milk could reduce the risk pimples during puberty instead of skim milk. The daily calorie intake and total fat content of the diet on the other hand appears to have no influence on the development of the skin disease, the researchers published their finding in the Journal of the American Academy of Dermatology.

Still no specific dietary recommendations for acne patients are possible, explain College of medicine in Hershey Andrea Guntas and her colleagues from the State of Pennsylvania. To do this, first special studies should examine whether a waiver of skim milk would actually ease the symptoms of skin disease. The researchers measured the dietary habits of 120 male and female adolescents aged between 14 and 19 years of age diagnosed with moderately strong facial acne. A group of 105 peers, who showed no signs of acne served as a control.

In repeated telephone interviews, participants gave detailed information on their overall food consumption of the respective previous day. The calculated from averages for the daily intake of fat, protein and carbohydrates were similar in both groups. For the consumption of whole milk (3.5% fat) or low-fat milk with 2% fat and the consumption of cheese, yogurt and other dairy products with full or only slightly reduced fat also were not statistically significant different between groups. By contrast, in the acne group consumed more milk and dairy products with greatly reduced fat content. Of particular importance was a higher consumption of skimmed milk (fat content of up to 1%). The two groups did not differ in the amounts of saturated and trans fatty acids taken daily with food. Age, gender and body mass index (BMI) were included in the statistical analysis.

The study does not prove whether the consumption of skim milk increases susceptibility to acne. But if further investigation lead to such conclusion, the question will be how such effect is reached. Some researchers think it’s possible that greatly reduced-fat milk might contain substances which affect human hormones or directly stimulate the function of the sebaceous glands, the authors wrote. In a diet recommendation, it is good to bear in mind that milk and milk products – regardless of the fat – have positive effect on various aspects of health impact. Numerous clinical studies have demonstrated such effects on lipid and sugar metabolism, as well as the cardiovascular function.