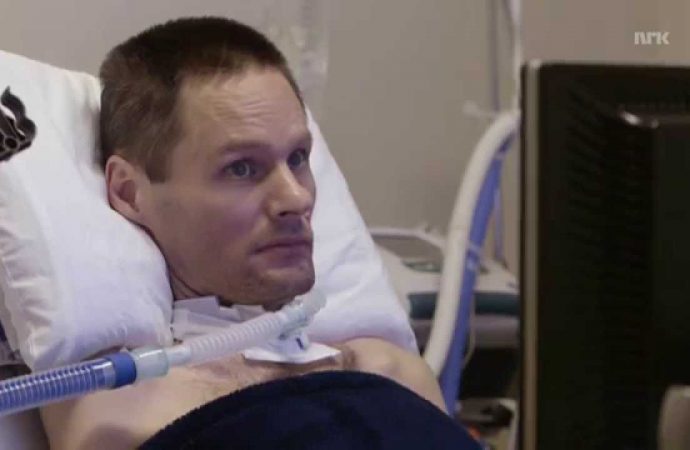 Amyotrophic Lateral Sclerosis is a degenerative neuromuscular disease and genetic type. The drug do not stop the disease, but slows it down.

SPAIN – Spanish researchers showed confidence that within five years there will be a treatment for Amyotrophic Lateral Sclerosis (ALS), during a conference on the occasion of World Day of this disease.

The coordinator of the Multidisciplinary Unit ELA Hospital Vall D’Hebron (Barcelona, northeastern Spain), Josep Gamez said that in five years they could find a treatment for this disease degenerative neuromuscular and genetic type.

According Gamez, researchers at the hospital are “hopeful” a clinical trial that is “right in the Ecuador” and said it has made a preliminary analysis and found that patients taking this product better than those who only used drug riluzole.

“Its drugs do not stop the disease, but they get slow it down,” said the specialist.

“We are very close to finding a cure, but we need more money. This is a first step; if this product gives the expected results will be attractive for the pharmaceutical industry to invest more in this disease, and in 5 years we could find a treatment that at least it stops,” he reiterated.

Gamez said that the past five years have been the best in terms of progress since the French physician Jean-Martin Charcot discovered the disease in 1869.

According Gamez emphasized that it is a number of patients that makes the pharmaceutical industry uninterested in developing a drug for ALS.

On the diversity of cases, Gamez said that “not all patients have the same symptoms,” and recalled the case of the British scientist Stephen Hawking, sick for more than 50 years, when most patients do not reach five years of survival.

Some of the risks that could lead to this disease and that are being studied include exposure to chemicals such as pesticides.

Gamez also recalled cases such as veterans who had been in the Persian Gulf War, that return had many neurological diseases.

“It is concluded that in the case of some was truly psychological, but were three times more likely to develop ALS,” he said.

He also indicated that certain sports professions have come to be associated with increased risk, citing the case of 170 former retired Italian soccer players had the disease in 2004.

They were all in the area of Genoa and Florence, and not found what caused it, although there was speculation exposure to pesticides used on lawns and with some special treatments that were subjected to recover from injuries.