Antibiotics: Transitory Effectiveness – May Lead to Millions of Death from the Once Treatable Infections 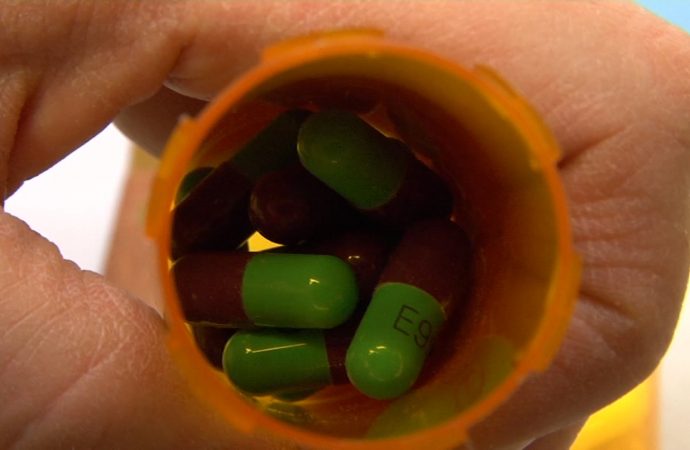 Ten million people could die yearly by 2050 due to treatable infections, because antibiotics may not be effective anymore.

UK – It takes drastic comparisons and prominent advocates to hype a health issue in the headlines: A simple cut finger could be fatal again soon, a cesarean section mean the end of a young mother.  With such comparisons, the British scientist Jim O’Neill attracted attention. He has just published the review on Antimicrobial Resistance in the UK.  O’Neill is an economist and none other than David Cameron has appointed him in July 2014 to a global view of the antibiotics to procure resistant germs.

Up to ten million people a year could die by 2050 due to treatable infections being no longer possible to treat, according to the results. Cameron said it will throws us back into the “dark ages of medicine back” if we do not act and antibiotics are no longer effective for infections,

Physicians are aware of the problem for some time now. Especially in hospitals where they see increased number of patients in whom the common antibiotics are not effective against widespread infections.

Germs are vibrant and adaptable organisms that react to their environment. The bacteria grow in case when one is sick and when even all varieties of antibiotics fail, patients die from sepsis. Multi-resistant pathogens have become, in recent years, highly sensitive topic.

But that is not the only reason for concern.  In his Review, the pharmaceutical industry has been criticized.  In recent years, more new antibiotics were hardly developed, where O’Neill speaks of it as the post-antibiotic era. Martin Blaser, US researchers at New York University and author of “Missing Microbes – how the overuse of antibiotics is fueling our modern plagues”, said the phenomenon is considered evolutionary. For him, the almost 100 years of antibiotics has led to a change in human bacteria. He not only warns of sepsis, but sees the inflationary use of antibiotics also cause of a number of allergies, diabetes and obesity.

The warning of experts is aimed but by no means not only to physicians who prescribe antibiotics too quickly or patients who take them. However, it goes especially to agriculture and those who use antibiotics in animal husbandry. Through the food chain then the drugs also pass into the human organism.

Economist O’Neill calls for a ten-point plan to combat antibiotic resistance. To prevent 35.46 billion euros will be invested.