A New Syndrome causes Mental Retardation and Susceptibility to Obesity 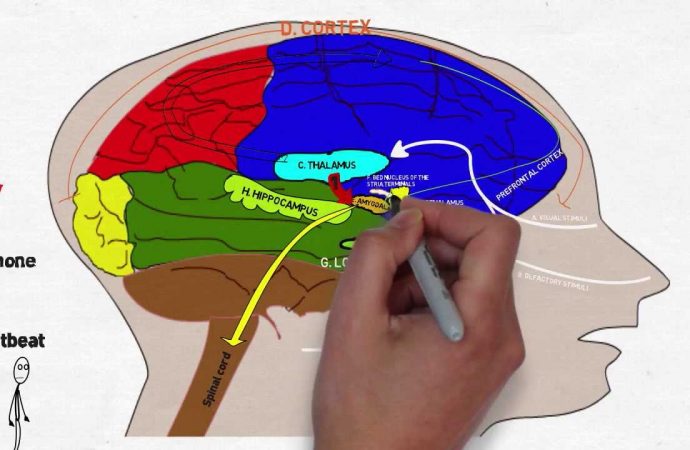 New research may explain why the victims of a new syndrome often are severely obese, have difficulty controlling appetite and are prone to mood swings or introversion. This work represents an important step in understanding this molecular pathway related to the function of the hypothalamus, highly conserved in species, which emphasizes their biological importance.

SPAIN – A group of scientists from the University of Manchester (UK) in collaboration with the Catalan company qGenomics, have discovered a new rare genetic syndrome associated with neural abnormalities, susceptibility to obesity and excessive hunger, in six families around the world.

Siddharth Banka, professor at the Center for Genomics of Manchester who led the Medicine study, explained that this new syndrome “a small deletion on chromosome 6, which alters the dose of a gene essential for the proper development and function hypothalamus, a brain region that has several important functions in the body. “

In collaboration with Eric Glasgow Medical Center of Georgetown University in Washington DC (USA), the two teams have used zebrafish models for studying the consequences of the elimination of this gene on chromosome 6, and have shown to have an effect on specific cells in the hypothalamus that produce a hormone called oxytocin.

This could help explain why those affected often are severely obese, have difficulty controlling appetite and are prone to mood swings or introversion, the researchers explain.

The study, recently published in the American Journal of Human Genetics, represents an important step in understanding this molecular pathway related to the function of the hypothalamus, highly conserved in species, which emphasizes their biological importance.

“This finding demonstrates the power of genetic studies of rare diseases, which in this case has helped to identify a critical region that would be associated with a distinctive phenotype, allowing to know a little more in detail the operation of neuroendocrine control of food intake “explained Olaya Villa and Cristina Hernando, researchers from qGenomics and study participants.