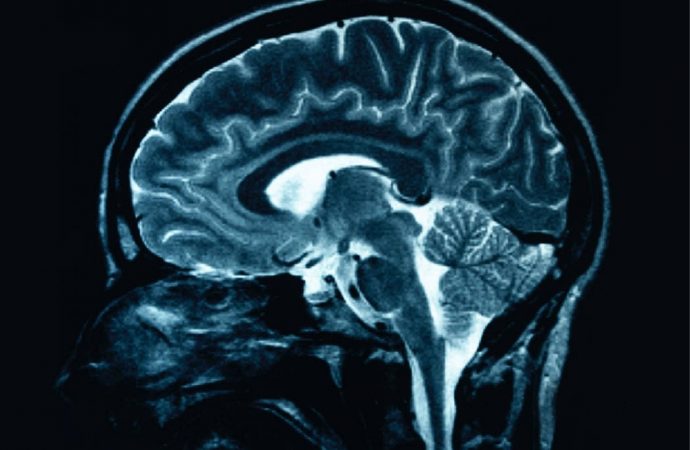 The work analyzes the function of TAM receptors which might be useful to combat neurodegenerative diseases such as Parkinson's or Alzheimer's.

US – The study, published in Nature, has tried to understand the mechanism by which the brain eliminates neurons that fail to mature and obtained information that could be useful to combat neurodegenerative diseases such as Parkinson ‘s or Alzheimer. The work, done in laboratory mice, analyzed the function of TAM receptors, essential for proper functioning of ‘cleaning’ dead cells.

These receptors identify cells that should be cleaned and allow macrophages microglia forming neurons which consume dead cells. The authors, researchers from the Higher Council for Scientific Research (CSIC) and the Salk Institute in the US, noted that this mechanism is not only withdrawing the dead cells, but weakened neurons.

Paqui Gonzalez, through the Institute of Biomedical Research Alberto Sols, in Madrid (CSIC / UAM), who collaborated on this research during a stay at the Salk Institute, explains that “in the absence of these receptors, some of these defective neurons are able to recover, and differentiate to mature and form normal neurons.”  The researchers noted that this detail had implications in mice engineered to develop Parkinson’s. “In these mice we saw an increase in the expression of Axl [one of the TAM receptors], which is a sign of inflammation,” the researcher said.

More striking still was what happened when scientists canceled the production of Axl and Mer, two of identified neurons responsible for destruction, in diseased mice. As expected, the brains of these mice accumulated waste, but also, more imperfect neurons, which have been identified by the two molecular informers to be annihilated, survived to become adult neurons. In some animals with damaged neural system, this defect became a virtue and slowed the progression of the disease.

Now, from this information obtained in mice, scientists want to learn to modulate receptor function, which would use similar techniques to immunotherapy with significant successes in cancer treatment and coping with neurodegenerative diseases.