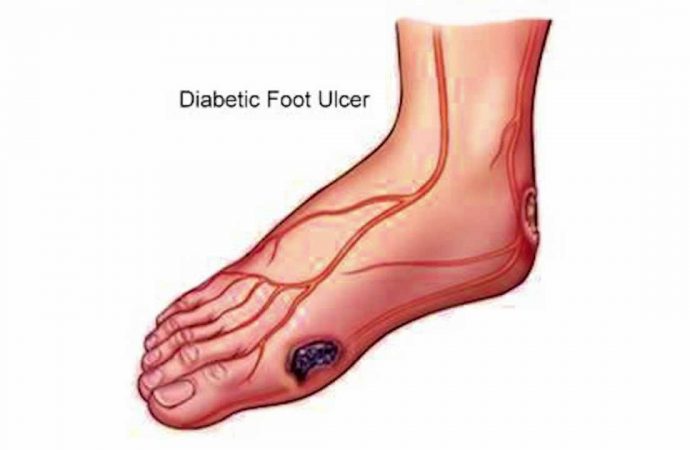 Cuban researchers have developed a drug that can dramatically prevent amputations related to diabetic foot ulcer. 200,000 people worldwide have already benefited from the treatment.

CUBA – Dabetic foot ulcer (DFU), a deep wound localized below the ankle in a diabetic patient, is one of the serious complications of diabetes leading to amputation in many cases. It is estimated that throughout the world, a person’s lower limb is amputated due to diabetes   in every 30 seconds, and 85% of these amputations are preceded by a foot ulcer (source: International Diabetes Federation).

Cuban researchers have recently developed the Heberprot-P the single drug in the world that treats DFU. The product is   injected directly into the wound and allows rapid healing and avoiding amputation in 75% of cases. “This is a product of Cuban origin of biotechnology, manufactured using modern methods of genetic engineering,” says Lianet Gasset, member of the team who conducted clinical trials. Even US President Barak Obama, during his recent official visit to Cuba has expressed interest in this “miracle.”

Heberprot-P is already authorized in thirty countries worldwide and has treated more   220,000 patients. In Cuba, 50,000 diabetics have benefited from the treatment and the number of amputations has decreased by 20 percent. According Raudel Sosa, a member of the Center for Genetic Engineering and Biotechnology in Havana: “There are already the Heberprot-P in Russia and the Arab countries and we have recent results in Kuwait. The interest is growing day by day because people are discovering the benefits.”

The US Treasury Department, in response to an unresolved medical needs in the country, has a grant permission for the highest legal body in the field, the Food and Drug Administration; FDA, to launch a study on Heberprot-P.

Heberprot-P heals injuries and avoid systematic recourse to amputation. It acts on the epidermal growth factor (EGF), a small protein of 53 amino acids involved in various cellular proliferation phenomena during development but also in case of injury. Recombinant, lyophilized EGF is injected into the lesion. Heberprot-P stimulates granulation and reepithelialization of the DFU. In addition to reducing the time to healing, the drug reduces the number of surgical interventions and relapses in patients.