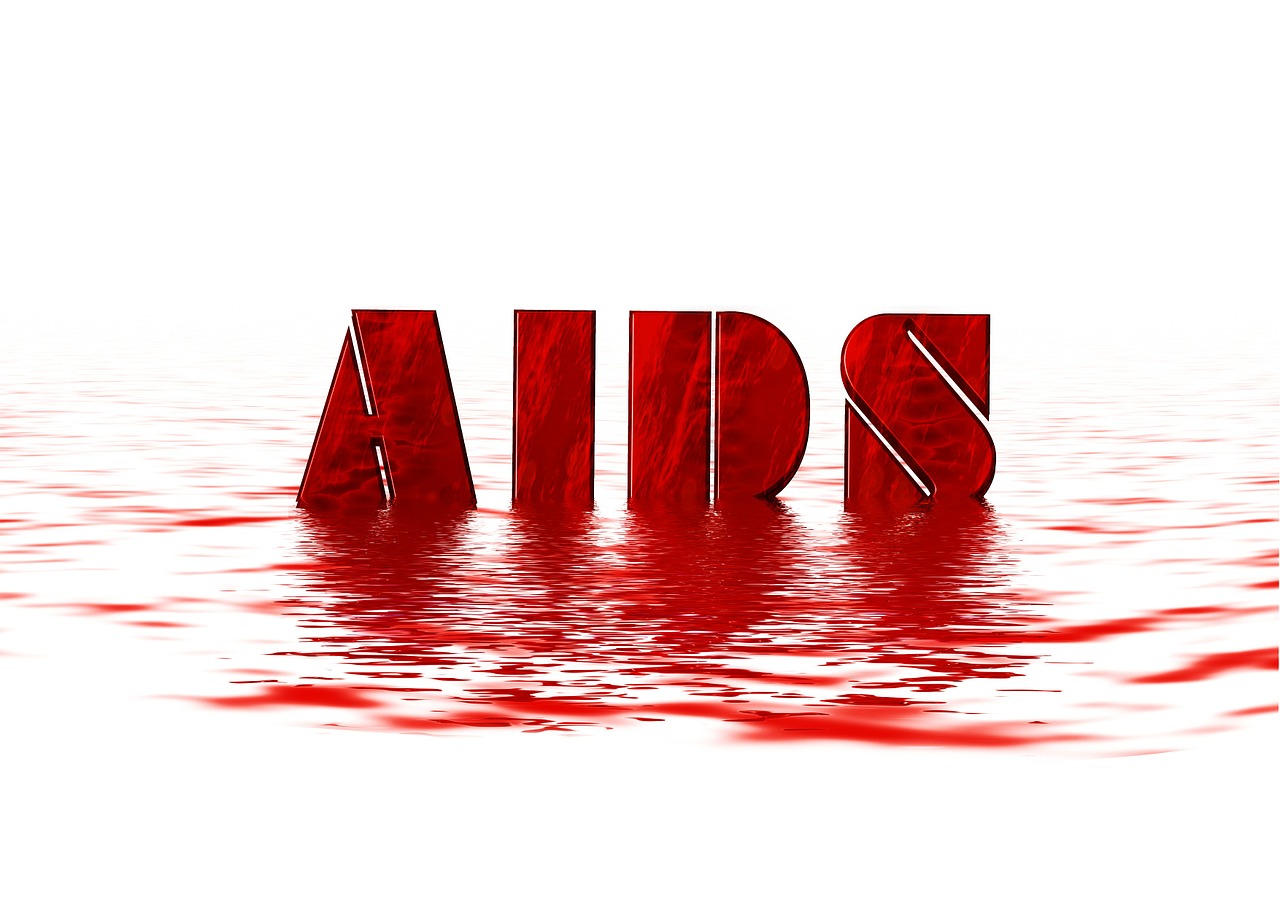 While some women were even sterilized prior to be helped by the medical staff.

Asia health workers refuse to perform surgery and care for people infected with HIV, even expel patients from hospitals and forcing women to be sterilized, according to a study by the organization Asia Catalyst.

In China and Vietnam, the recommendations have changed to move operations to recommend topical and oral medication, while in Burma and Cambodia HIV patients are segregated in the medical centers. “Fear and lack of information in the medical establishment is seen,” lamented Gareth Durrant, director of community initiatives and management capabilities Asia Catalyst.

In the Asia-Pacific there are 4.8 million people living with HIV, most of who live in twelve countries: Burma, China, Cambodia, India, Indonesia, Malaysia, Nepal, Pakistan, Papua New Guinea, Thailand and Vietnam.

Asia Catalyst trains and supports staff eight community organizations, two in Cambodia, China, Burma and Vietnam. Between May and July 2015 they interviewed 202 people – 149 women, 38 men and 15 transsexuals – about the treatment they received.

In total, 51 reported that they were denied treatment after it was known that they had HIV, including related to pregnancy for women in Cambodia and overall care for sex workers in Burma and Vietnam service. “After five days in travail, the first hospital could not help me and sent me to this. I did not help. Fortunately, gave birth unassisted in the waiting room,” reported a woman of Cambodian Kampot province (south).

The organization also claimed that seven patients – two in China and Burma, and three in Cambodia – were forced to leave the hospital after revealing they had the virus.

Also, some centers conditioned their support to the sterilization of women living with HIV, with women being sterilized in Burmese city of Rangoon without even giving their consent.

Therefore, Durrant stressed the importance of the work of civil society organizations when go to communities and document and report on the problems in these cases. “Communities have long said that this hospital is bad, or that doctor is not good, but not valued as a violation of human rights that should never have taken place”, said the riveted director of Asia Catalyst.