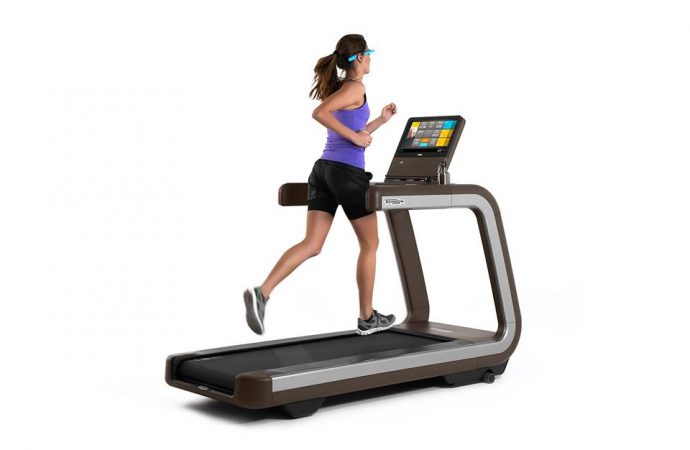 According to research, exercise after four hours of having learned something new helps retain information.

NETHERLANDS – The study, published by the journal Current Biology, shows that “we can improve memory consolidation doing sports after learning,” said one of the authors of the research,  from the The Donders Institute for Brain, Cognition and Behaviour, Radboud University Medical Centre (Netherlands).

A total of 72 people participated in the experiment where they learned photos and places for about 40 minutes before dividing them into three groups.

The exercise consisted of a 35 minute workout on a stationary bike at a heart rate of 80%; the maximum number of each participant beats per minute.

Forty-eight hours later, those involved were subjected to a test to check what they remembered images while their brains were scanned with an MRI.

They found that those who had gone to the gym four hours after memorizing had retained the information better than the rest.

The brain scans also showed that exercise after some time was associated with more accurate representations in the hippocampus, an area important for learning and memory, when the individual in question answered a question correctly.

“Our results suggest that physical exercise in due time can improve long – term memory and underlines the potential of exercise intervention, educational and clinical settings,” the scientists concluded.

However, experts admit they do not yet see clearly how or why delay the exercise after learning exercises could have any effect on memory.

Some previous studies on animals suggest that natural chemicals of the body called catecholamines, such as dopamine and norepinephrine, can improve memory consolidation. Catecholamine production is stimulated by exercise.