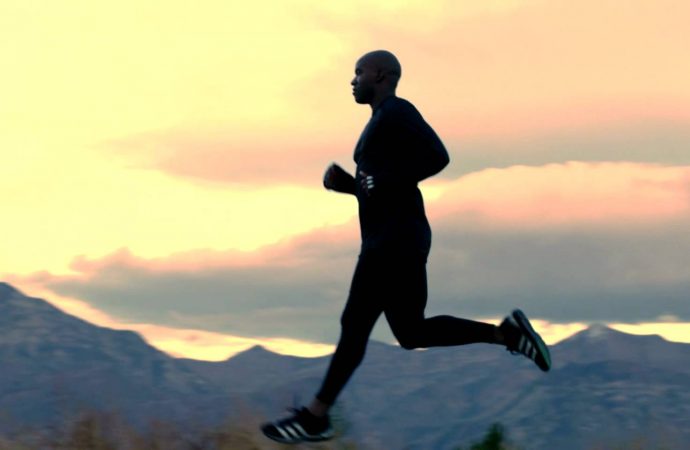 US/GERMANY – Regular running exercise improves memory performance. How that happens, has so far remained enigmatic. Now American-German research team has been able to show that there Is increased amount of cathepsin B enzyme, produced  in the leg muscles while running in the leg muscles, passes through the bloodstream into the brain where it activates genes that stimulate formation of new brain cells in the hippocampus.

The study has been published in the journal Cell Metabolism. In genetically modified mice lacking the cathepsin gene, increased muscle activity did not have any positive influence on the cognitive brain function.

Henriette van Praag from the National Institute on Aging in Baltimore and one of the authors said that with a broad screening they searched for proteins that could be released from the muscle tissue and transported to the brain – and they found the most interesting candidate in cathepsin B.

Cathepsins are protein-splitting enzymes, which are produced in various tissues of the body. They are involved in the degradation of no longer required proteins from the body. Little is known on the information about its additional features.

The research group discovered initially by studies of cell cultures that highly stressed muscle cells of rats increased cathepsin B by identifying protein in the culture medium. The same protein was also found in higher concentrations in the blood of mice that had completed several weeks of daily wheel training.

Genetically engineered mice that could not form cathepsin B, were no longer in a position to increase the enzyme by a running. In such tests, the animals must learn to memorize the location of a platform below the water surface in order to achieve floating. Apparently an increased cathepsin levels supports the cognitive ability to orient themselves in space. Also in rhesus monkeys and humans, who had trained for four months every day on the treadmill, the content of cathepsin B increased in the blood.

In memory tests, test subjects fared better with the higher enzyme level. An indication of the mechanism of action is provided by experiments with cultures of neurons: Treatment with cathepsin B triggered the production of a growth factor of which can stimulate the formation of new brain cells. The growth of new cells in the brain region of the hippocampus is responsible for memory function.

In addition to this positive effect of cathepsin B the authors caution the negative effect of this enzyme should not be ignored like in diseases linked with an increase in this enzyme. They explained that probably the activity of the enzyme in a healthy organism is strictly regulated and the consequences of increased production could be dependent on others yet unknown additional factors.

Next, the researchers want to find out how the cathepsin overcomes the blood-brain barrier and the mechanisms through which it stimulates the growth of neurons and improve cognitive brain functions.