Olive Oil and Mycobacteria improve the Treatment of Bladder Cancer 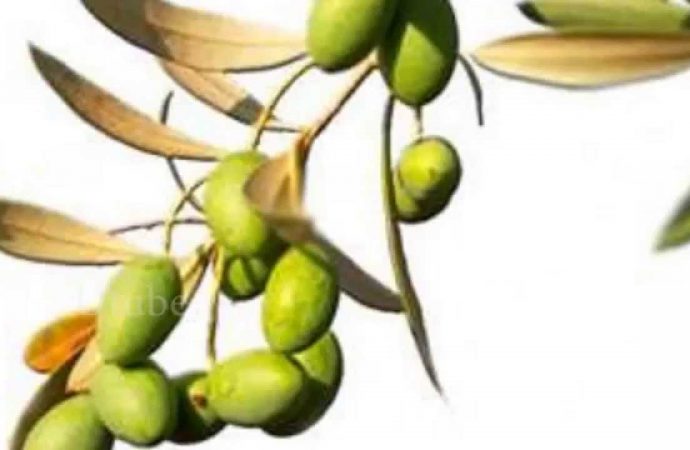 The results highlight the potential of the emulsion based on olive oil as a promising vehicle for administration of the treatment of bladder cancer with mycobacteria.

SPAIN – Researchers at the Autonomous University of Barcelona, in collaboration with the Institute for Bioengineering of Catalonia (IBEC), in Spain, led by Esther Julian, professor in the department of Genetics and Microbiology at UAB, announced the discovery last year, that brumae Mycobacterium cells offer an alternative to improve current treatments for bladder cancer, such as BCG (immunotherapy based Mycobacterium bovis), which can cause infections.

Since then, they have sought ways to improve the immunotherapeutic activity of M. brumae by designing emulsions that can increase the homogeneity and stability of the solutions of mycobacteria and therefore its effectiveness when introduced into the body.

Experts have found ways to reduce lumps that occur naturally when the cells of mycobacteria, with high lipid content in their walls, are introduced into the aqueous solutions which are generally used for intravesical instillation-application directing the drug in patients with bladder cancer.

This clumping may interfere with the interaction between mycobacterial cells and cells of the body, and lower antitumor effects.

Of all the possibilities analyzed, an emulsion based on olive oil has been the solution which induced a better immune response both in vitro and in vivo experiments with mouse models of the disease. Olive oil preserves the viability of mycobacteria, avoids lumping and thus provides favorable conditions for reaching the bladder conditions.

The study, recently published in the journal Scientific Reports, was conducted by researchers from the Department of Genetics and Microbiology, Faculty of Biosciences, Department of Animal Medicine and Surgery at the Faculty of Veterinary Medicine, and Service Microbiology at UAB, together with the group of Bacterial Infections and antimicrobial Therapies IBEC (Barcelona).