How many Rabbits are needed to Fill the Universe? 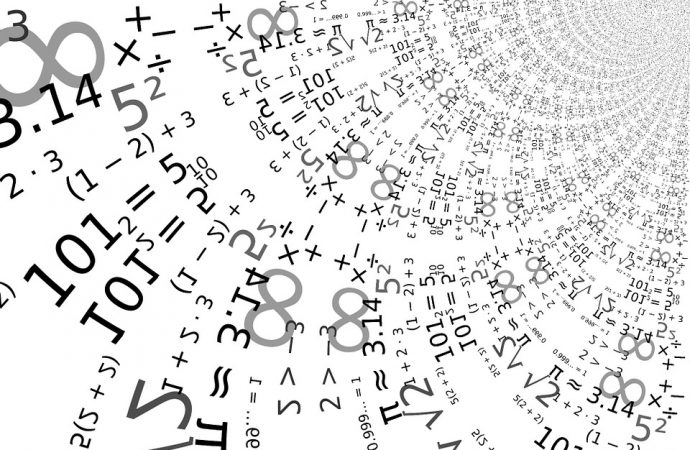 The incredible presence of mathematics in nature, in the new installment of 'Discover Science'

SPAIN – The offspring of a single female rabbit would be enough to fill the entire observable universe, whose volume is estimated at a one followed by 80 zeroes cubic meters. And a fly, could cover the entire planet Earth.  Fortunately, not all the descendants of these two animals survive and many are attacked by predators.

The calculation of such overwhelming reality provides an equation of geometric progression. The numbers and equations around us are in nature and human beings.  The book The mathematics of nature , of Carlo Frabetti , offers a unique tour of this matter to remove a myth that mathematics is far from reality.

The number one is closely linked to all, for example, the sun. The number two is in the entire human body;  two ears, two feet … There are three states of matter;  solid, liquid and gas. There are four limbs. Most flowers have five petals. Six is the number of legs of insects.  The week has seven days, which would correspond to the phases of the moon. Tentacled octopus has eight and nine are the months of human gestation.

More examples that science is in everyday life are needed? Sunflower seeds, the family tree of the drones, the shell of a mollusk or a pineapple follow the Fibonacci sequence. The planets describe elliptical orbits and head of some viruses is a perfect icosahedron.

Numbers can be exciting. The fascinating prime numbers do not seem to obey any rules and leave many mysteries scholars. The famous Golbach’s conjecture states that every even number is the sum of two primes, which scientists believe can never be proven.  Astronomical numbers are those that measure quantities or huge distances.

In the third century, Archimedes tried to calculate how many grains of sands are there in the world.  The most widespread historical version of his death is killed by a soldier as he looked distracted a geometric diagrams.  Legend has it that Hipaso of Metaponto , the Pythagorean school, was killed for revealing the existence of irrational numbers (those that cannot be expressed as the ratio of two integers).

Mathematics and left more memorable characters where Frabetti book brings together many of them. Euclid, father of geometry, is the author of the most often published scientific work, discussed and read of all time elements.  It is science developed in the fourth century. Geometry is still being studied up to today.  It is said that when King Ptolemy asked him a simple explanation of the matter, he replied: “There is no royal road to geometry.” A sneaky way to answer that mathematics equals sovereign and commoners.  Also Leonardo da Vinci, who besides painting La Gioconda styled himself as a scientist.  Such was his faith, who said: “There is no certainty where one can neither apply any of the mathematical sciences nor any of those which are based upon the mathematical sciences.“