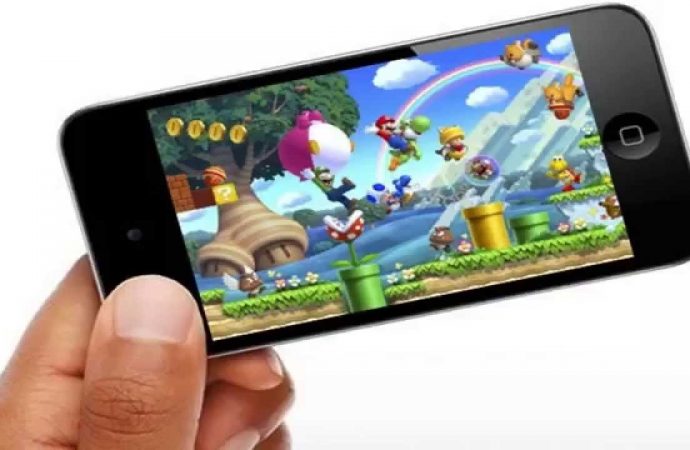 US – In any smartphone lies a complex lens system, which already can take quite good photos. However, much flatter and especially much cheaper lenses could be made from metamaterial in the future. Canadian and American physicists have made a big leap forward in this regards.

In the journal “Science”, they published their work on an extremely flat Metalens from finely structured titanium dioxide. Over the entire visible spectrum from blue to red this Metalens could focus the light as well allowing recording at a resolution of up to 400 nanometers. This development could be used in the future not only for smartphone cameras and virtual reality displays, but also for more favorable light microscopes.

Principle investigator of the study, Federico Capasso of Harvard University in Cambridge, said that their Metalens consists of a complex tiny waveguides which can bend light waves efficiently. To manufacture these lenses, the researchers drew a highly focused electron beam controlled in a plastic layer. They infused nanoscale structures in the material forming a template that they then covered with a very thin film of titanium dioxide. According to the finely structured surface of the template was an area of thousands of tiny nanoscale fins of titanium dioxide, each of which was not larger than a fraction of a micrometer.

Although titanium dioxide is as pure white as a powder, these ultra-thin nanoscale fins areas were transparent. Incident light waves were refracted by the symmetrical arrangement of nanoscale fins. Thanks to this feature blue, green and red light with a Metalens with each customized nanoscale fin dimensions could be focused so well to visualize structures with a resolution of only about 400 nanometers. This would give Metalinsen which are thin by about 100 micrometers thickness of paper sheet, even exceed the best available light microscopes with complex glass optics lenses.

The Metalens could be developed soon, showing a high resolution not only for individual colors of light, but for the widest possible range. A great advantage is the simple production process – building on mature lithography process for computer chips – would allow a very favorable mass production.

“In the near future Metalens be manufactured on a large scale at a fraction of the cost of lenses,” Capasso believes. Together with his colleagues they have the corresponding patents for Metalens already secured. Who knows, we might holding smartphones in future containing this invention.