SkullConduct Technology – Using Sound from your Skull as your Password 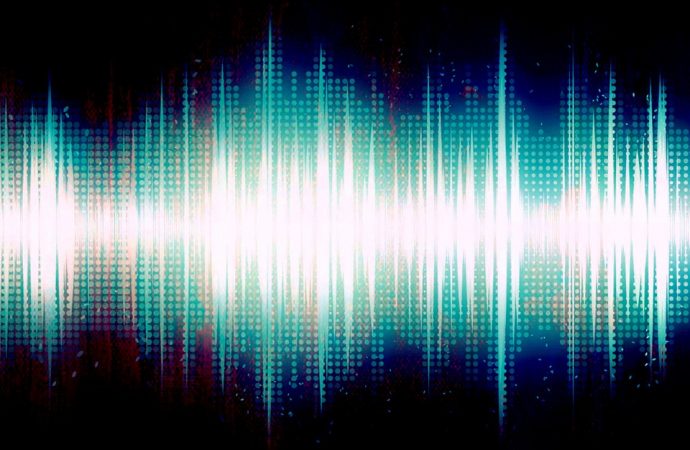 So far this new innovative technology is 97% effective.

GERMANY – Gradually, biometrics has made its way as the form of identification mostly used in electronic devices. Currently, its rare to see high-end smartphones that has no fingerprint reader.  However, cranial identification could be the next big thing.

A group of German researchers created SkullConduct, a system that identifies sound only coming from the head of a person.

SkullConduct is a modification of Google Glass, so it is basically a wearable. The way this device operates, it produces an imperceptible musical note and a microphone records the sound after passing through the skull of the user. Because all the skulls of the world are different, the recording serves to identify a person.

The research group consists of scientists at Germany’s University of Stuttgart, the Saarland University and the Max Planck Institute for Informatics. Thus far they ensured that SkullConduct can identify the user in 97% of cases. Errors that fail to produce sound are due to very high or weight changes in test subject’s background.

The study was presented in the Proceedings of the 34th ACM SIGCHI Conference on Human Factors in Computing Systems (CHI 2016).

SkullConduct is still in testing phase, so it has much room for improvement. Maybe this technology does not seem necessary in our day to day, but in the future could serve to “password protect” some headsets.

Can you imagine blocking your future PlayStation VR so that nobody but you can use it?