Soon there will be Evidence of Life in the Universe 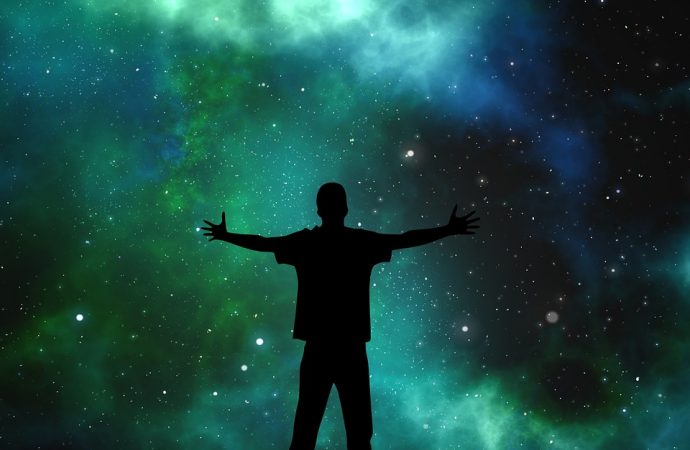 Luminet notes that up to 20 or 30 years will reach the ultimate test.

SPAIN – The French astrophysicist Jean-Pierre Luminet believes it is “very close”, maximum 20 or 30 years to have definitive proof of the existence of other life forms in the Universe.

Luminet, research director at the National Center for Scientific Research in France, yesterday gave a lecture at the Book Fair of Madrid about great historic scientists such as Copernicus and Kepler and will review the new discoveries of astrophysics.

He told Efe in an interview that the great discovery of the last fifteen years in the sciences of the Universe are the exoplanets – planets outside the Solar System. Adding that now there are means to detect and focus on those which may have favorable conditions for life.

Just a month ago, NASA announced the discovery of nearly a 1,300 extrasolar planets, nine of which meet conditions to support life.

He said that we’re very close. Very close may be in some years up to 20 or 30 years, to finally have certainty, the ultimate proof that there are other life forms in the Universe. He believes a discovery of that caliber will open “a philosophical and scientific debate and change the way of thinking of humanity as something unique and central”.

Although this debate would be “much more important if we suddenly received an extraterrestrial signal of an intelligent civilization,” Luminet said, adding that even a bacterium is life which will require further work explanation to the public, so that the impact of that discovery is sufficiently important.

Among the last great discoveries he cited dark matter that forms 99% of the Universe and we do not yet know what it are black holes which are becoming a more important role in the Universe and gravitational waves. With all this “is developing a new astronomy” he said.

Luminet (Cavaillon, southern France, 1951) name was given to an asteroid, 5523, discovered in the main belt of the solar system, and has prizes like the Georges Lemaître (1999) for their models “shriveled universes” and their contributions on black holes and relativistic gravitation.

However, Luminet did not gird his action to the scientific field only but is also a writer, he authored a series of historical novels about scientists such as Copernicus, Kepler and Newton, “great revolutionary who managed to change the conceptions of the time and faced great oppositions.”

Luminet said that science is not performed independently but rather its development rely on the society which is part and contribute to it. He has stressed that science and technology “are an integral part of culture”, although it tends to be forgotten.

Although Luminet emphasizes discussion on the science of the universe in which he is an expert, he calls to attention in other fields which there will be great progress this century such as artificial intelligence, which today largely takes place in private laboratories and genetic manipulation.

“We must be very vigilant about their development and possible excesses of scientific research,” he believes.

Apart from winning the European Science Communication Prize in 2007 and Officier des Arts et Lettres in France, Luminet also delves into -six literature novels, nine poetry books, music and other disciplines. He said that his links with art are not secondary but are an inner need to try to understand the world because the approach to science, albeit fascinating and effective, is not complete in itself.