Algae cause the Arctic Melt 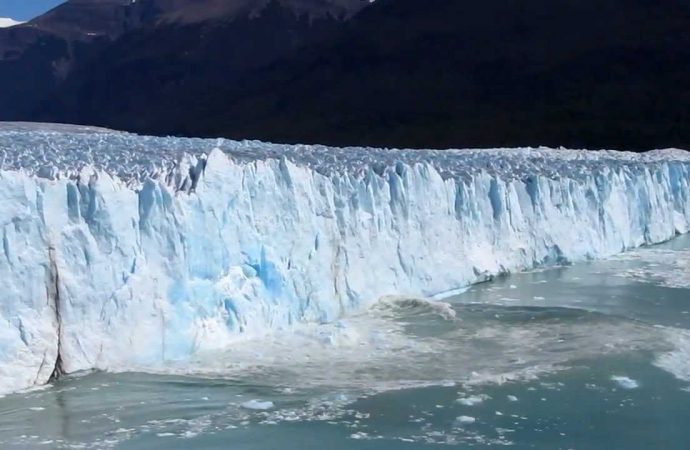 UK/GERMANY – A new study reveals that the red algae Chlamydomonas nivalis located in the Arctic have a direct influence on the melting of glaciers.

The research, published in the journal Nature, emphasizes that although the role of this type of pigmented algae thaw was already known, its real impact has been “underestimated” so far.

According to researchers at the University of Leeds and the German Centre for Geological Research (GFZ), these red algae darken the surface of the snow and ice, directly affecting the “albedo effect”, which measures levels of reflection of sunlight on Earth.

As detailed in the publication, the increase in this type of algae makes the icy surface have 13% less albedo in the melt period resulting to a greater amount of heat and eventually melting accelerates.

The study’s lead author, Stefanie Lutz, said that their results show that the natural effect of albedo is important and must be taken into account in the next climate models.

The article detailed that this phenomenon of algae pigmentation occurs only in the warmer months of the year, when it matches the appearance of melted fine ice sheets and heat from sunlight is more powerful, because in coldest times these algae “hibernate”.

In the study, researchers analyzed through a high throughput screening biodiversity of algae and other microbial communities in samples from 21 glaciers in the Arctic, from Greenland to northern Sweden and Iceland.

Thanks to this wide range of work, researchers claim to have found the same type of red algae throughout the Arctic region.

Daniel Remias, a biologist at the University of Applied Sciences Upper Austria, said this is the first time researchers study the long term effect of microorganisms in the melting of snow and ice in the Arctic. In his view, the interdisciplinary approach is important since it combines a microbiological and genetic analysis of geochemical and mineralogical properties of red algae, with albedo levels in their habitat.

The group of scientists continue their research in Greenland this summer, where thaw highs are expected by the rising temperatures.