Rapid Growth of a Massive Exoplanets is Puzzling 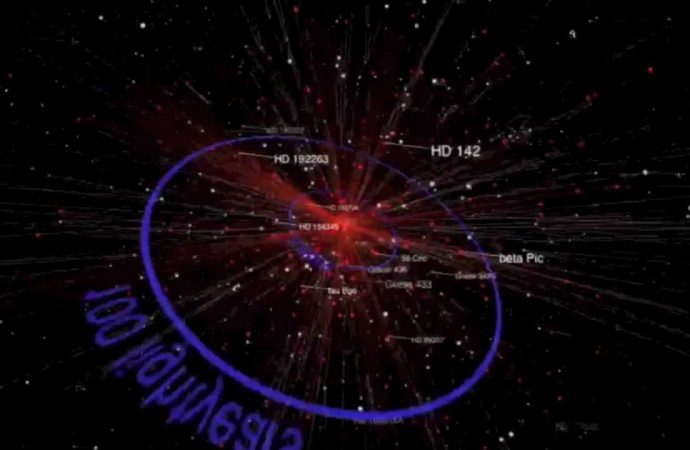 US – Large planets take longer to develop – what sounds like an astronomical truism must be questioned due to some increasingly unusual observations in recent years. US scientists have discovered a true giant among the already large gaseous planets that must be grown at a rate to overturn the accepted theories.

Christopher Johns-Krull of Rice University in Houston, Texas and his team have found out that the exoplanet CI Tau is only two million years required in 450 light years from Earth in order to grow into at least eight times the mass of Jupiter.

The study of young Exoplanet system is basically a challenging affair. Firstly, scientists could only identify a few stars that are young enough to see there is an evolving Exoplanet system. On top of that the star is leading a very active life in their early teens. Their brightness varies irregularly, making it difficult to identify potential young planet.

The system should not be older than 2 million years, but already has at least one large exoplanets. CI Tau b orbits its parent star once every nine days, so has a very tight orbit. The exoplanet candidate was discovered (its final confirmation pending) using the radial velocity method, a very successful method in which one includes motion changes of a star on the gravitational influence of a potential planetary companion.

“This result is unique because it demonstrates that a giant planet can form so rapidly that the remnant gas and dust from which the young star formed, surrounding the system in a Frisbee-like disk, is still present,” explains Lisa Prato of Lowell Observatory, co-author of the published in The Astrophysical Journal. She added: “Giant planet formation in the inner part of this disk, where CI Tau b is located, will have a profound impact on the region where smaller terrestrial planets are also potentially forming.”